Gynecomastia surgery is a great way to get rid of gynecomastia but it could cause many side effects after surgery. Gynecomastia is a medical condition, in which the size of breast tissue in the male body increased like a woman.

Gynecomastia itself does not cause any negative health effects, but a man does not like to have a female body feature especially breast in his body. That’s why a man with boobs prefers to get rid of male boobs as soon as possible because it could be the cause of embarrassments in the crowd, workplace, and school.

Gynecomastia could occur at any age, but mostly man over 30 and teenagers over 10 caught by gynecomastia most because between these ages, there is a great hormonal change in body development, which could be the cause of an increase in breast tissue sizes.

Man boobs can be removed by removing the excess amount of fats and this could be done through two different ways; first through gynecomastia surgery in which doctor removed the fat from breast, this process is called liposuction which is also used to remove fat from any other part of the body while through exercise, diet and drugs, gyno can be treated. 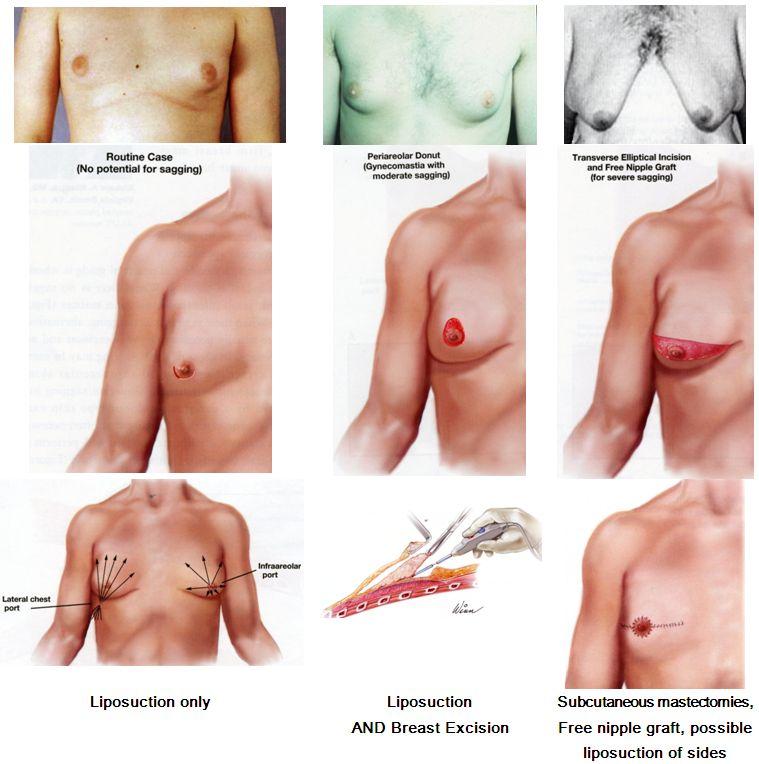 As compared to other ways to treat gyno, gynecomastia surgery is considered the best and fast way to get rid of man boobs. But is this for everyone? Because surgical procedure can lead to many side effects like scars, numbness and infections while it is one of the most expensive ways to treat gynecomastia.

Side effects of gynecomastia surgery

Gynecomastia surgery can lead to many permanent and temporary side effects. Let’s take a look to the list of side effects which can be caused due to gyno surgery:

These are some after effects of gynecomastia surgery while there could be more. It depends on the nature of the surgery and the immune system of the person.

For some people, it takes just one week to recover after surgery while some people has been suggested to rest for a couple of weeks. 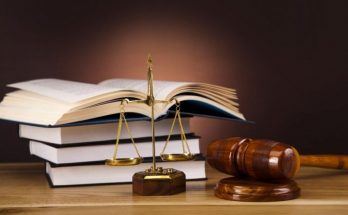