Mahindra and Mahindra is a home grown multinational automobile manufacturer founded in the pre-independence era. Launched in the year 1945, M&M has a wide-ranging product portfolio which includes two wheelers, MUVs, SUVs, trucks and tractors.

Mahindra XUV500 is known for its contemporary yet aggressive exteriors. Another best seller, XUV500 stands out in terms of design, looks, style, performance, technology and features. With XUV 500, Mahindra has understood the value of styling and the design on this car has been really paid a lot of attention. Prices of the XUV500 start from Rs. 10.79 to 14.64 lakhs. 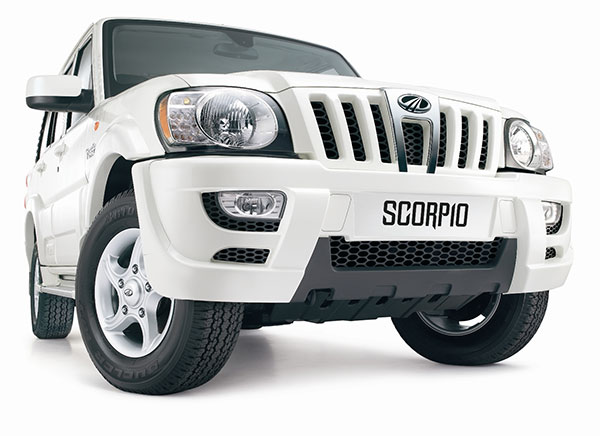 Mahindra Bolero has evolved significantly over the past decade and has enjoyed good sales since its debut in 2001. Bolero is available in eight variants Bolero – SLX, Sportz, DX, DI, XLS, XL, Invader and Camper. The New Generation Bolero, available in 3 variants – SLE, SLX & ZLX range from Rs 5-7.6 lakhs.

Mahindra Xylo is also an equally popular vehicle that was launched in 2009. The 5 door MUV has a great build quality and perfect fit and finish. Mahindra Xylo is available in the market in a list of variants. These models diverge in engine specifications, extra safety and luxury features. The car falls in the price range of Rs 7.69 lakhs to Rs 11 lakhs depending on the model.

The Mahindras had launched the Thar in October 2010 which became popular immediately. It is also seeing good sales recently. It really comes into its elements on rough terrains where most modern cars waver. Three variants of the Thar are available in our market within the price range of Rs 4.82-7.37 lakhs.

Mahindra launched its first sub-four-meter vehicle in the form of Quanto. The Quanto is a butchered version of the Xylo. The sedan Mahindra Verito and the 2 door e20 hatchback are also gaining popularity slowly.

Mahindra is in the process of developing new series of engines with its Korean arm, Ssangyong. M&M has also announced plans to invest in its Chakan plant to take the overall capacity to 7.5 lakh units annually when fully operational.

For information on Bikes in India log on to – http://bikeportal.in/ 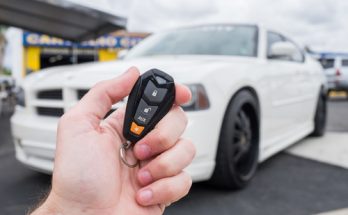 View all posts by Renee →