Young people tend to see themselves as bulletproof and immortal. But there are lots of health problems to be aware of. Here are the most common health concerns for young people.

As a whole, our waistlines are only getting bigger, not smaller. This is causing big problems and putting increasing strain on doctors and hospitals. The most worrying trend is among young adults and children, where the obesity crisis is accelerating at a very worrying rate. This is something that we all need to work on.

The long-term effects of being obese are vast and varied. It puts extra strain on your heart and other vital organs. It also increases your blood pressure and makes you more like to suffer strokes and diabetes. Avoiding fatty and salty foods and replacing them with more fresh produce is a simple change that could improve everyone’s health.

Overall, smoking levels are dropping. But young people are still taking up smoking in relatively high numbers. This has a lot to do with a lack of education and understanding. When people start smoking as teenagers, they don’t fully understand the danger they could be putting themselves in in the long-term.

The chances are young smokers won’t feel the health consequences of smoking just yet. But in 10, 20 or 30 years time, your heart and lungs will be placed under severe strain. Young smokers will still find it hard to undertake vigorous exercise though, as they’ll become out of breath very quickly.

One problem that will never go away among young people is that of sexually transmitted diseases. It’s something that just won’t go away, no matter how much people are educated. The best that can be done is keep on promoting safe sex and trying to spread awareness of STDs so as many people as possible are aware.

One of the key things for people who get an STD is early detection. If someone gets an STD and doesn’t realise it, it could be spread to even more people, and that makes the problem even worse. STD testing centers do a lot of important work in helping people get the treatment they need quickly.

The number of young people now suffering from stress and anxiety is rising all the time. Traditionally, this is not something that we associate with young people, but it’s increasingly becoming a concern. It’s likely down to the fact that young people have a lot of educational pressures and exams to deal with. And these lead to high levels of stress.

There are things that can be done to stop stress becoming a problem for students though. Organising workloads so that work doesn’t pile up and become a cause of stress is a good idea. And it’s also recommended that educational institutions offer counselling and more support to students who are experiencing problems.

Young people have fewer health problems to worry about than older people, but, as these points prove, there are still concerns. So, be aware of them and look after your health. 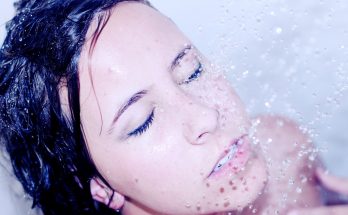 Tips To Minimize the Appearance of Pores 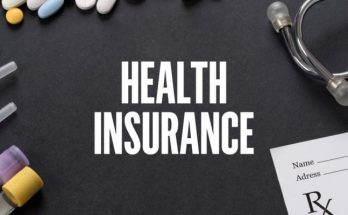 5 Tips to Select Health Plans Wisely to Save your Money 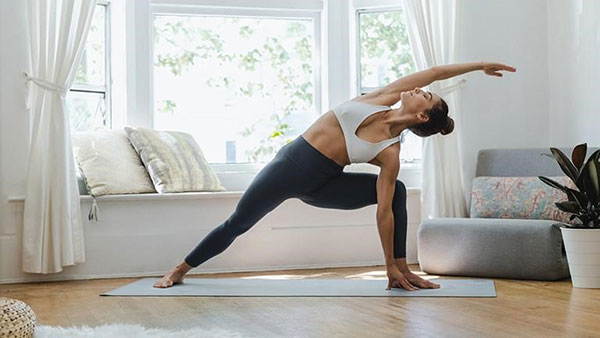 Survival of the Fittest

View all posts by Madiha Hayat →